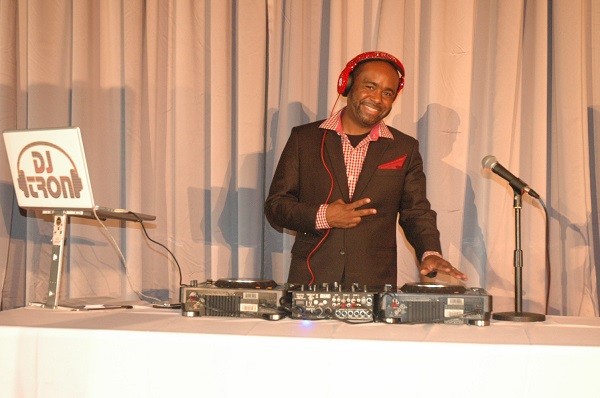 The series is focused on Jenna (Nicolet), a 34 year-old up-and-coming blogger, who decides to become celibate when she finds her body count is starting to trump her age. Using her blog as encouragement for her newly adapted sex diet and also as a sounding board for her girlfriends’ often amusing “sexcapades,” Jenna is determined to make the blog a success and transform her friends in the process. But just as Jenna is settling into her new found virginity, in comes her new fine-as-wine neighbor Donovan (Tank). Will she be able to hold out?  Marcille and Holder play Jenna’s BFF’s Tara and Kelly.

The 3-hour party featured complimentary hors d’oeuvres and cocktails, a preview of the show and a live performance by Tank.  Check out all of the photos below: