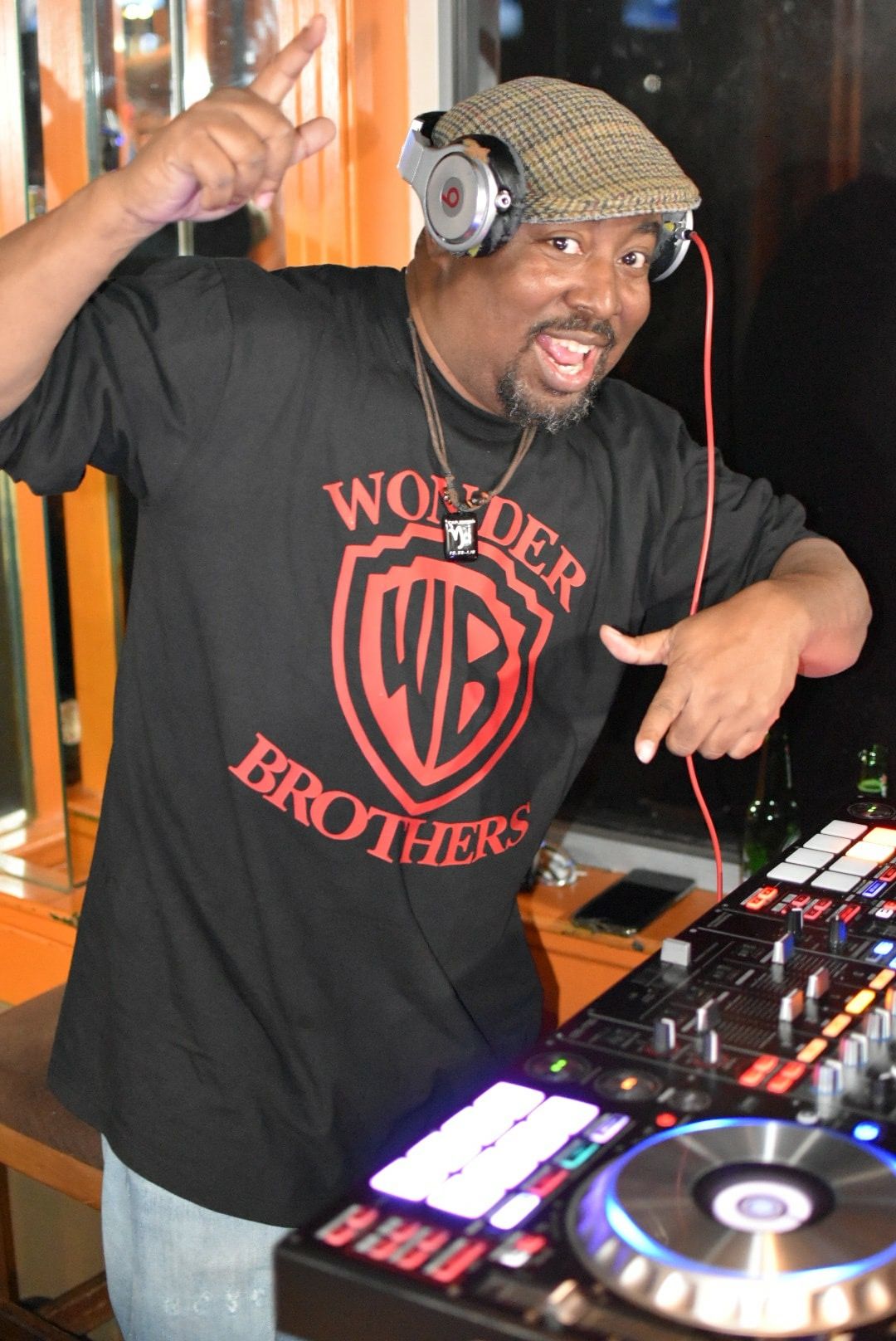 A true pioneer and student of sound, Ronsherick Dumas, better known as DJ Ron, began honing his craft as a musical master of ceremonies at an early age. Inspired by the sounds of his parent’s generation, and classics of Earth, Wind & Fire, the Stylistics, Smokey Robinson, DJ Ron quickly developed an “ear” for music from which his lifelong dream and undeniable talents of being a prolific and highly-sought after DJ was birthed. Later a new sound, heavily influenced by the sampling of classics from his upbringing, mixed with the quickening tempo of urban life turned cuts like Mtume’s “Juicy Fruit” into the Notorious B.I.G.’s “Juicy” and De la Soul’s styling of Funkadelic’s “Knee Deep” turned into “Me, Myself & I”. DJ Ron was introduced to his first love, Hip-Hop, by the pioneers of early rap.. Grandmaster Flash and the Furious Five, De la Soul and Rakim. It was around this time of Outkast and The Dungeon Family, The Wu-Tang Clan, Nas and Common that he gained a concept of beats and bass… and how each sound melds together in perfect unison. It is this understanding of sounds that has garnered DJ Ron the respect and reputation amongst his peers as being the life of the party. DJ Ron specializes in hip-hop, R&B, and neo-soul… with a touch of jazz, electronica, reggae, and contemporary music. DJ Ron is known for controlling the dance floor no matter the crowd nor the occasion! He is available for weddings, birthdays, anniversaries, class and family reunions, corporate functions, seasonal events and other celebrations!